From 2008-2013, the Jefferson County GIS/Addressing Office ran an internship program. Each summer, our office hired or hosted one or more summer interns. Below are a few of the projects in which our interns participated.

County Build Out - Clayton Raines, a graduate of Shepherd University, worked with the Departments of Planning & Zoning to determine the number of un-built lots in major & minor subdivisions. He combined various data from the County Assessor's & GIS Offices, the City of Ranson, and the City of Charles Town to determine the locations and numbers of addressable homes in the County. He also developed a projection for commercial & industrial buildout. Both contributions will be used in the Envision Jefferson 2035 Comprehensive Plan. Clayton also had the opportunity to present his work to a professional audience at the 7th Annual Eastern Panhandle West Virginia GIS Users Group Meeting.

Historical Data - Carlee Harbaugh, a student at Shepherd University, worked with the Historic Landmarks Commission to update several data sources. Her first project was to update the Shepherdstown Historic District according to current Assessor boundaries. She also created several Farmstead Maps for local farms, which depict historical structures and their uses. Her biggest project, however, was updating the local Cemeteries layer using a combination of historical records, aerial photography, and field work.

Existing Land Use - Maureen Olivia Nolan, a student at Shepherd University, assisted in research for the Envision Jefferson 2035 Comprehensive Plan. She also conducted a county-wide survey of existing land-use conditions using a combination of Assessor data, Addressing data, and field work. Her work resulted in the first ever Jefferson County Existing Land Use Map, which has already been utilized by many County departments and organizations.

Well Assessment & Mapping - Jeremiah Sanders, a student at Shepherd University, aided in research and mapping for our Water Budget Study. He utilized information from the Health Department and Assessor’s offices to determine the approximate physical location of wells in the County and generated several maps for the contractor of the Water Budget Study. Jeremiah also conducted a study on the effect of bedrock geology on well yield in the County for his Senior Project. 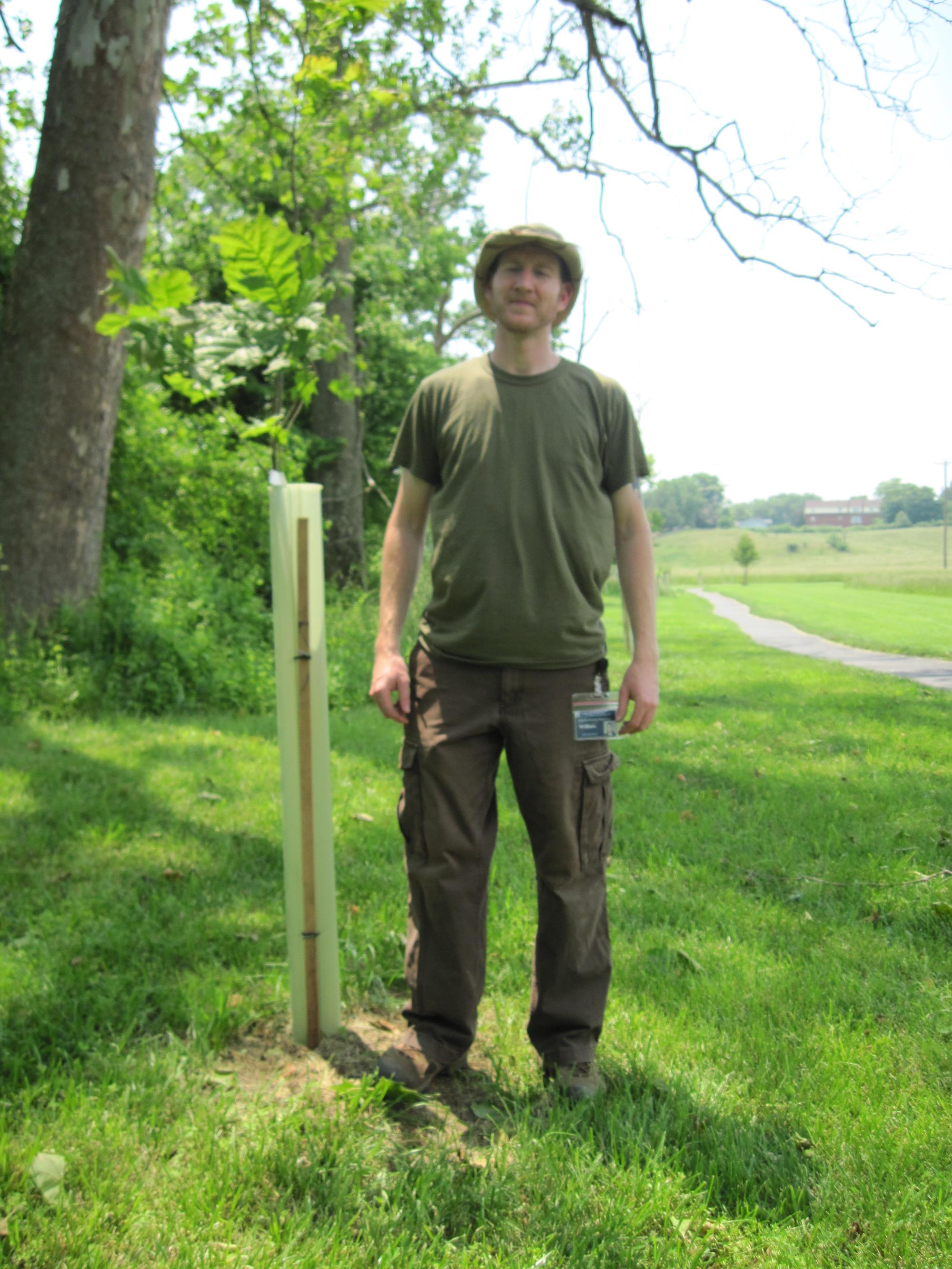 Urban Tree Canopy Grant - Douglas Griffith, a student in the Dept of Environmental Science at Shepherd University, participated in an internship with the Dept of Planning & Zoning. During his internship, he used existing land cover data to analyze and assess tree canopy within Jefferson County and to create land cover maps for each of the Jefferson County public school properties. He organized 9 different tree planting events throughout the County which planted over 450 trees on public lands, equalling an addition of over 4 acres of tree canopy to the County. He also worked with the County Government, Town Councils, and local citizens groups to develop written tree canopy goals and plans for Jefferson County.

Data Creation & Maintenance Projects - Patrick Corley, a student at West Virginia University,  contributed to a number of projects, one of which was a Trails Inventory for the entire county. He also worked on the updating of several data layers, including the Land Cover dataset and the Subdivision layer.

Patrick and Heather also had the opportunity to present their work to a professional audience at the 4th Annual Eastern Panhandle West Virginia GIS Users Group Meeting on August 10th, 2010. Heather took second place in the Map Gallery at this event. 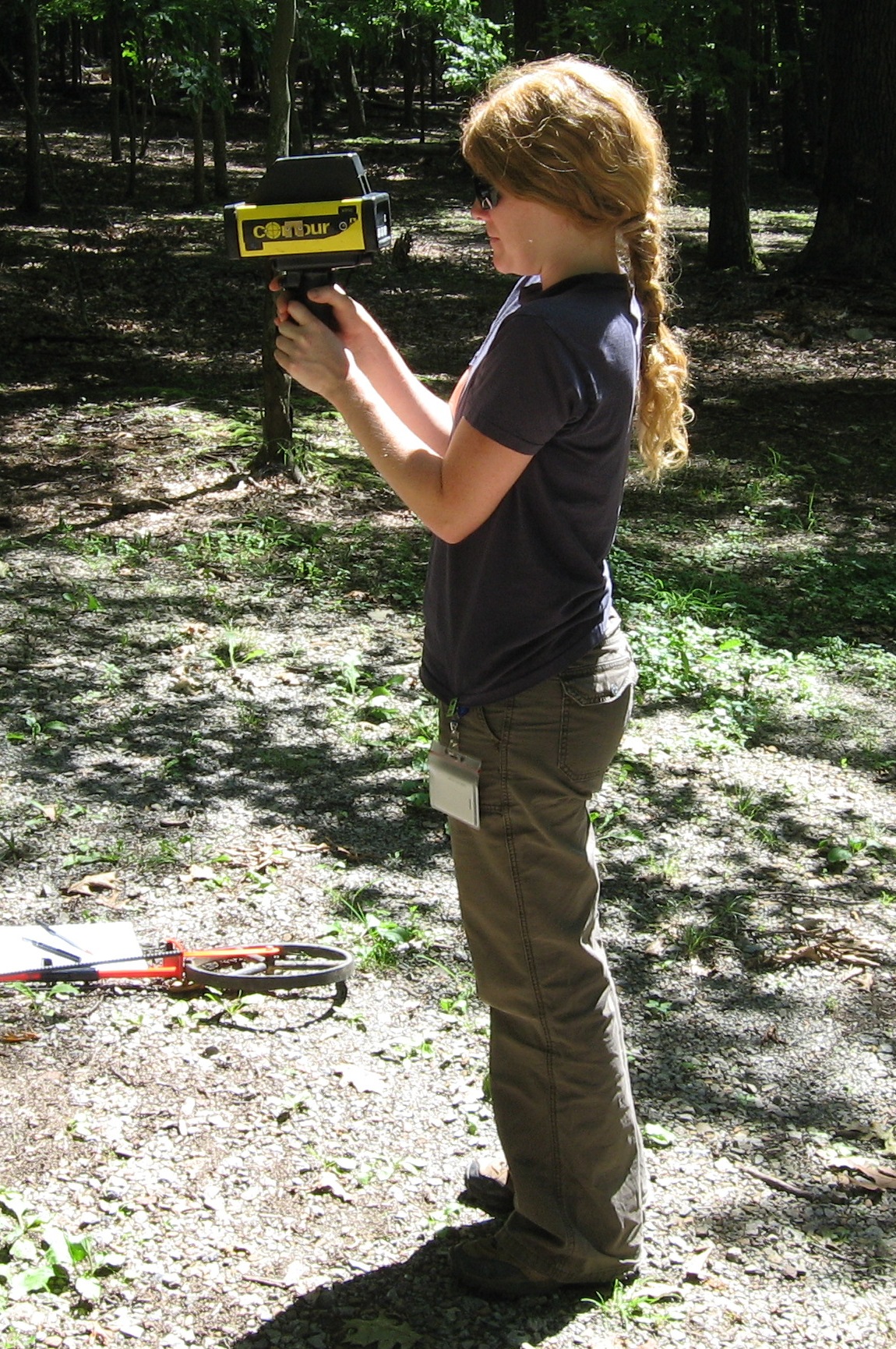 Mountain Slope Project - Rachel Shirley, a student at Shepherd University, conducted a slope study on the Blue Ridge Mountain. Using LiDAR and other resources, she produced a accurate slope map of the area. She was also given the opportunity to present her research and findings to a professional audience at the 3rd Annual Eastern Panhandle WV GIS Users Group Meeting in September 2009.

Subdivision Project - Meghan Hammond, a student at Shepherd University, conducted a population vs development research project through the Jefferson County Planning Department. She developed a new data layer consisting of all approved subdivisions, major and minor. She also assisted in the accumulation of other various data, such as annexations, roads, and lot densities. Meghan now works as a GIS Technician with the Planning Department in Washington County, Maryland.

Though our internship program is now over, we hope it offered not only work experience in GIS but also helped to bridge the gap between learning and productivity. We aimed to instill a sense of self-reliance and confidence in our interns, while providing knowledge that we hope will aid them in their future careers.